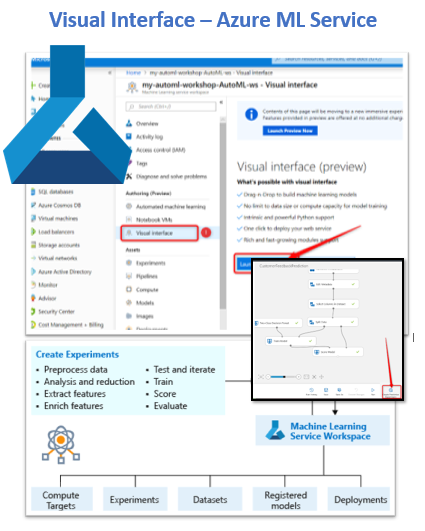 Azure ML services has been introduced for a while, however in the last Microsoft Build, the visual interface of azure ml service has been introduce that has so much similarity to Azure ML Studio.
however there are some difference between them as the created experiment in visual interface be shown in the Assets section as Experiment, the virtual machine that the model is run also be shown in the Compute section, and the deployment and other part, so despite the Azure ML studio, the model and service created can be access beside other model created using Automated ML, Jupyter Notebook Python and so forth. 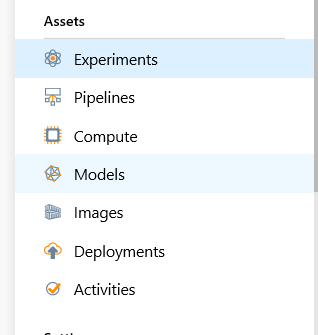 to access to Visual Interface, you need to login to Portal.azure, then in the Azure ML Workspace, choose the Visual interface 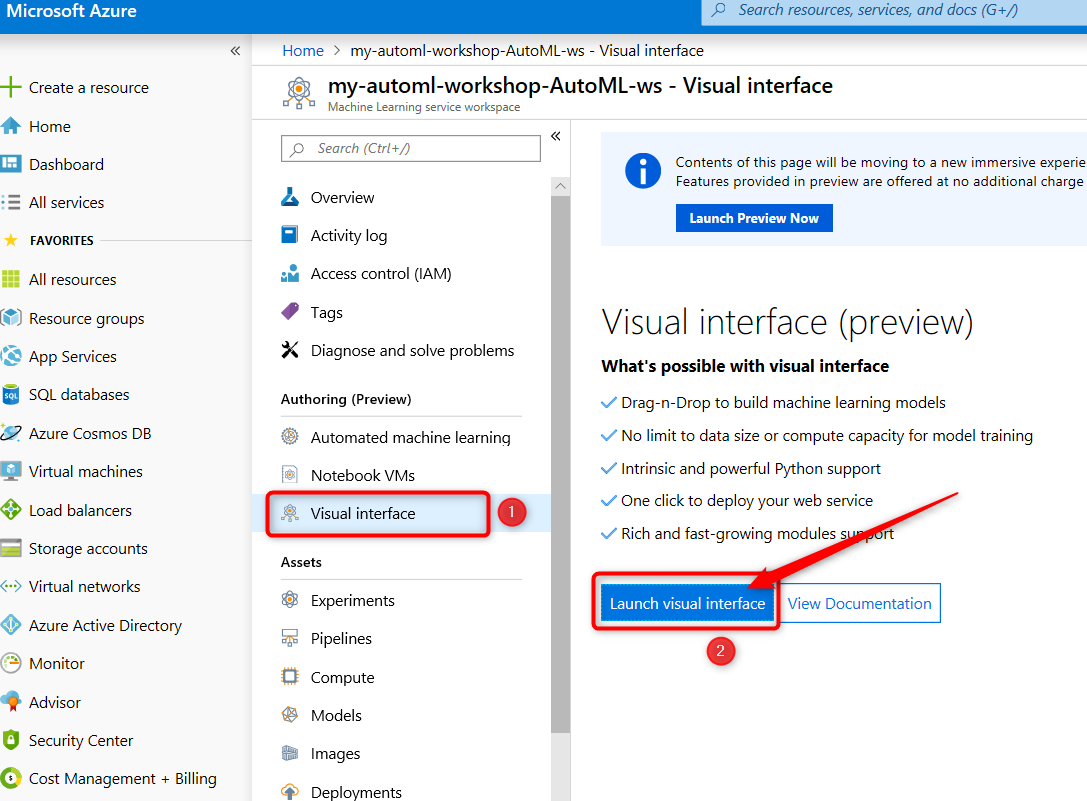 Click on the Launch Visual Interface, click on the Datasets, then My Datasets. Choose the New datasets 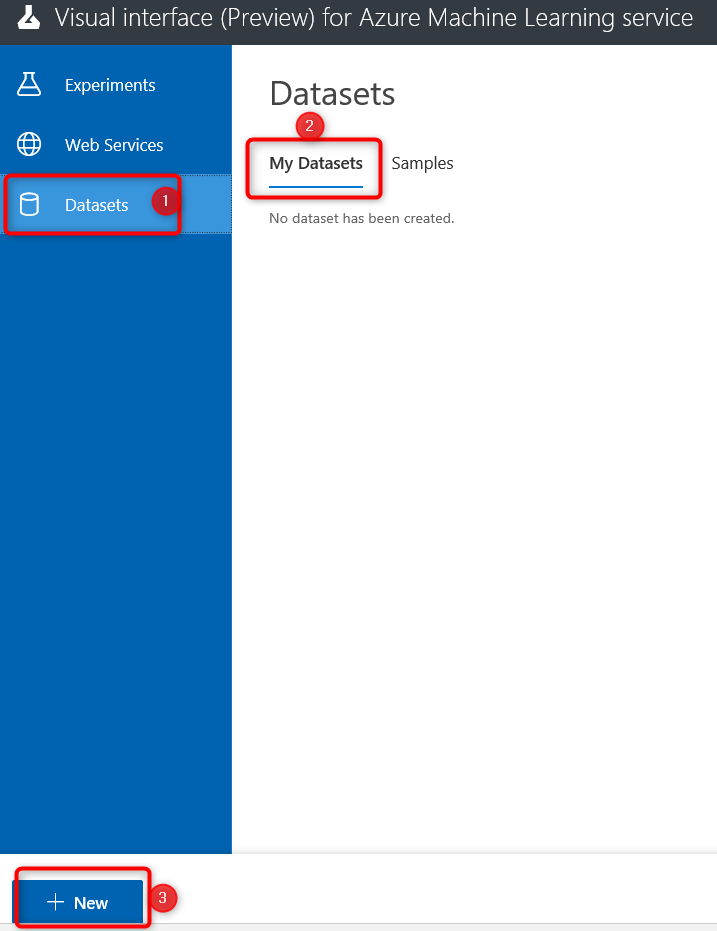 Upload data from local file, then, load the data into datasets. 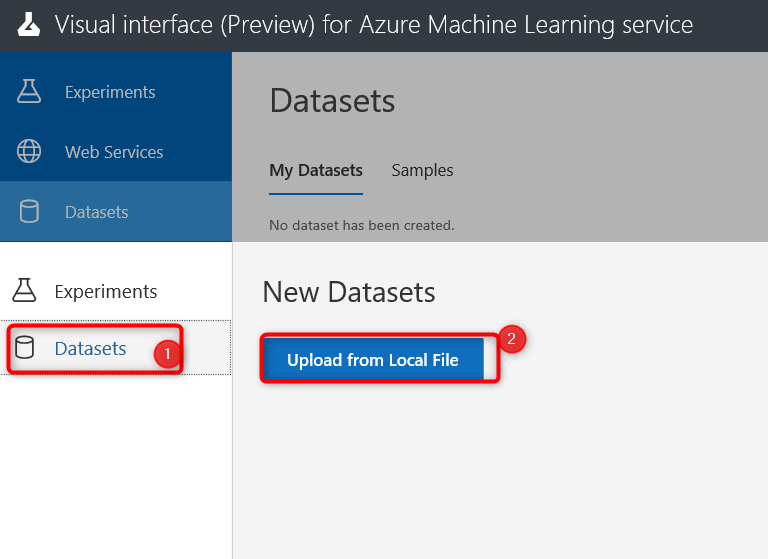 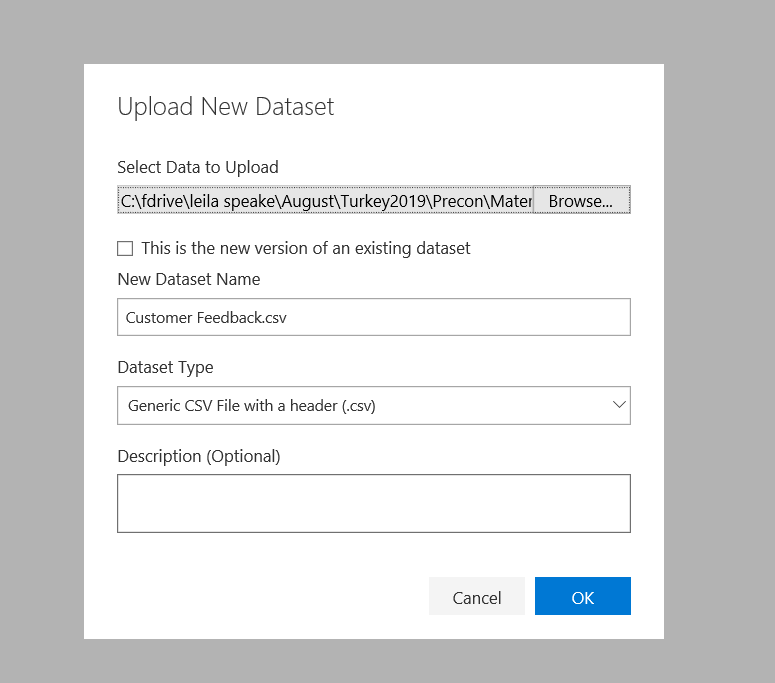 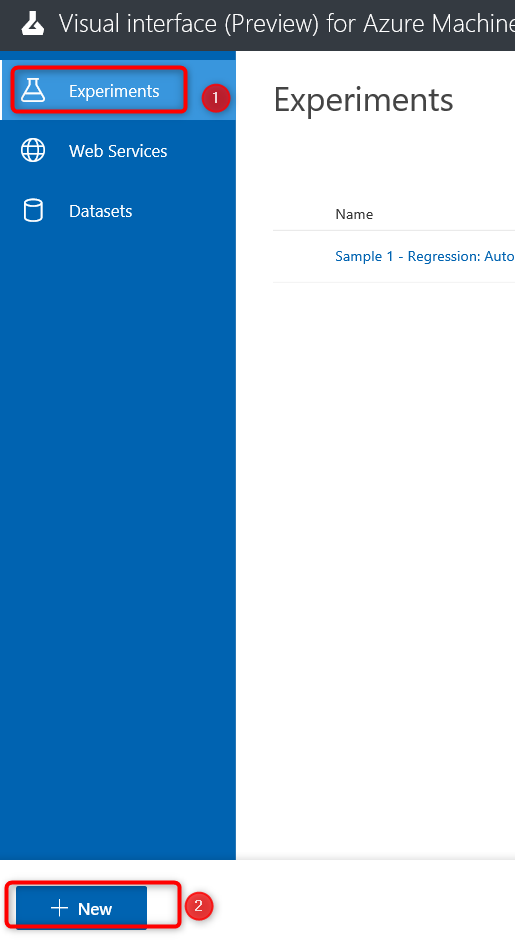 Now in the experiment same as what we have in Azure ML Studio, you able to drag and drop the imported dataset into the experiment area. Then, select the Select Edit Metadata, to change the customer Rating, to the categorial variable. 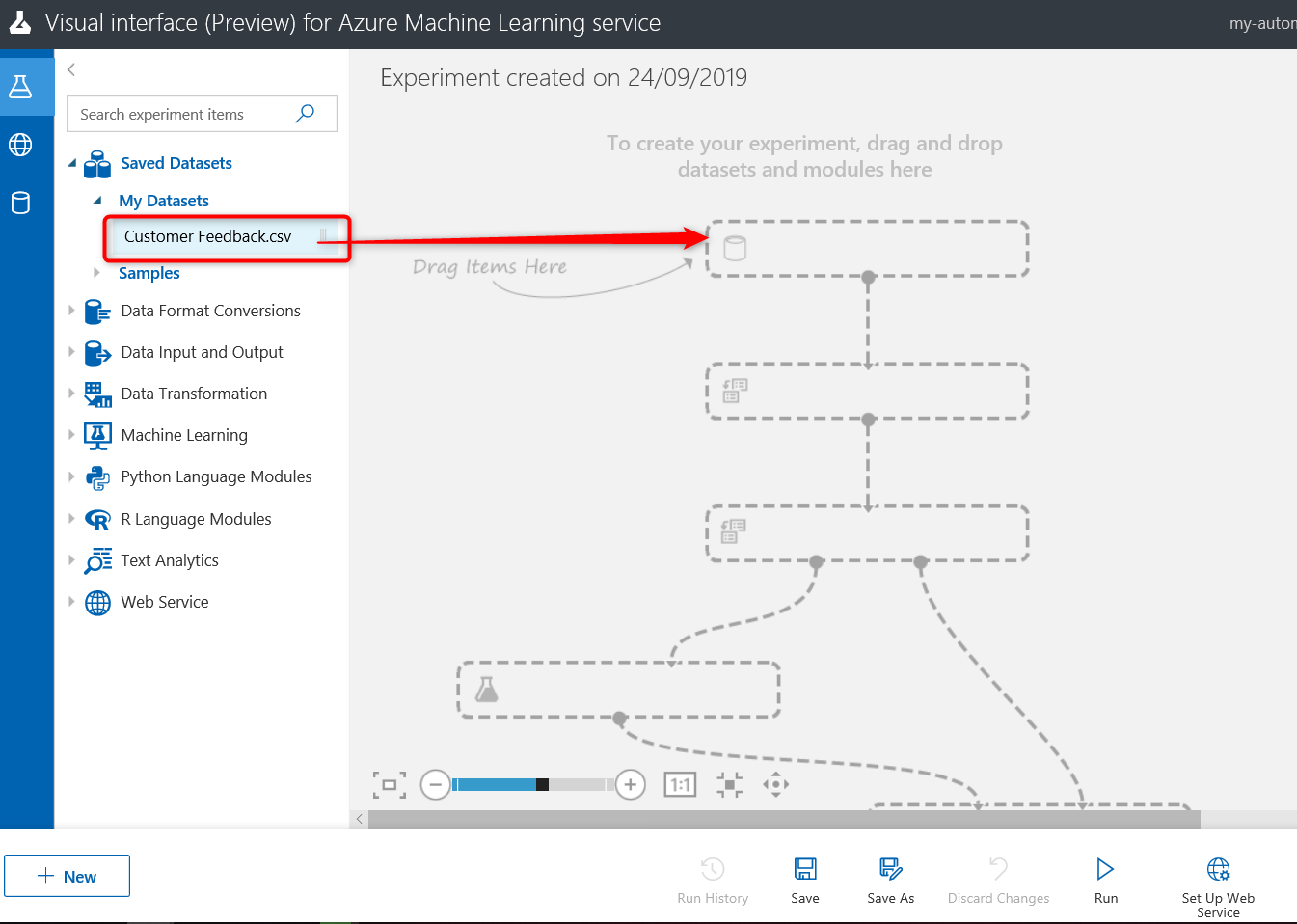 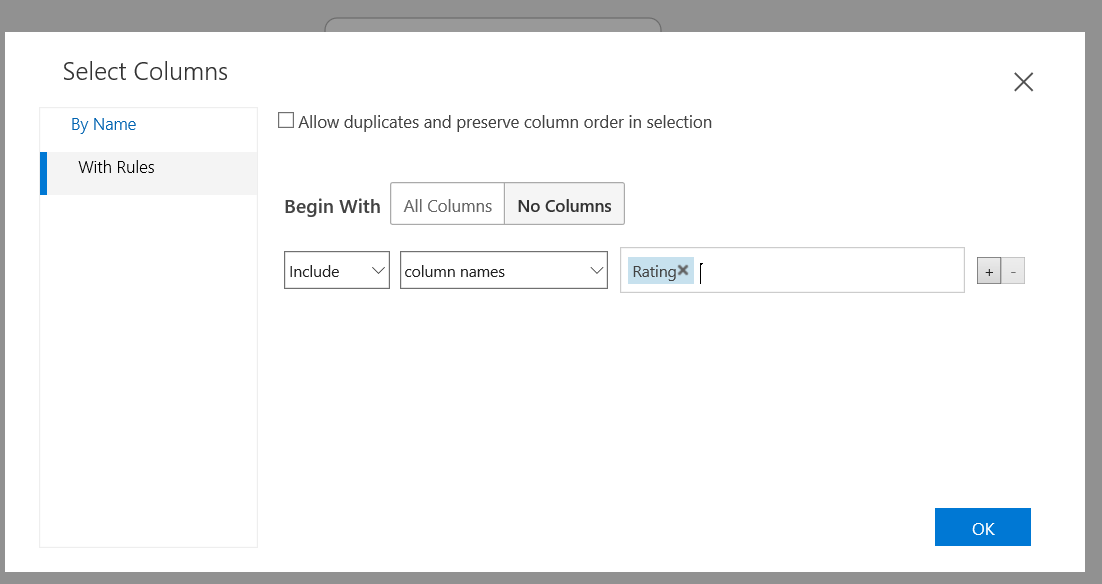 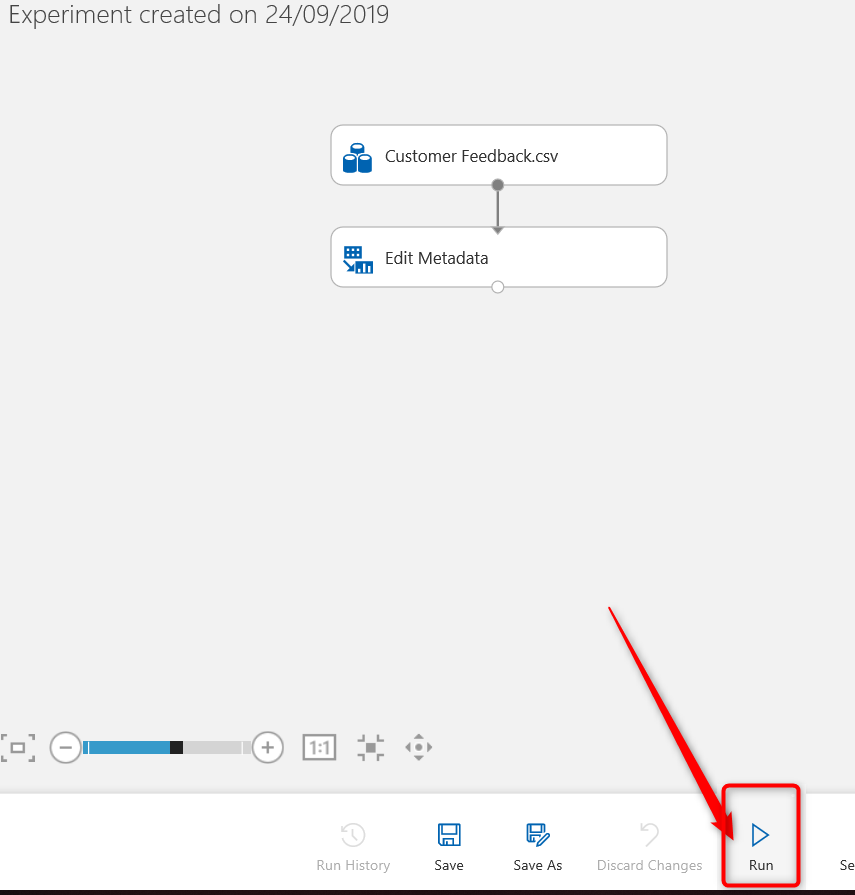 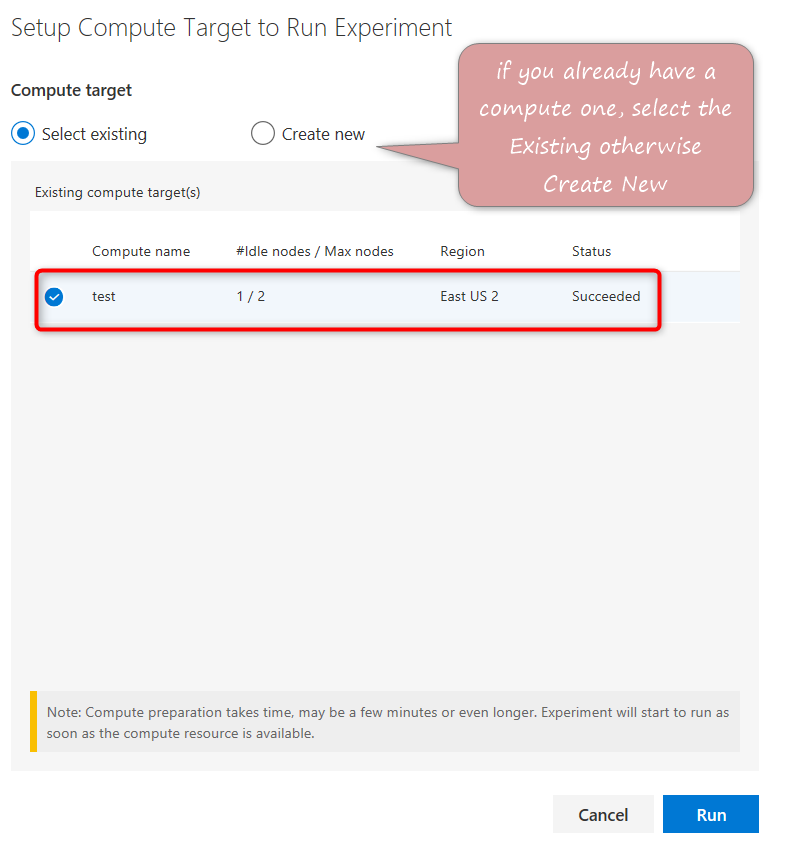 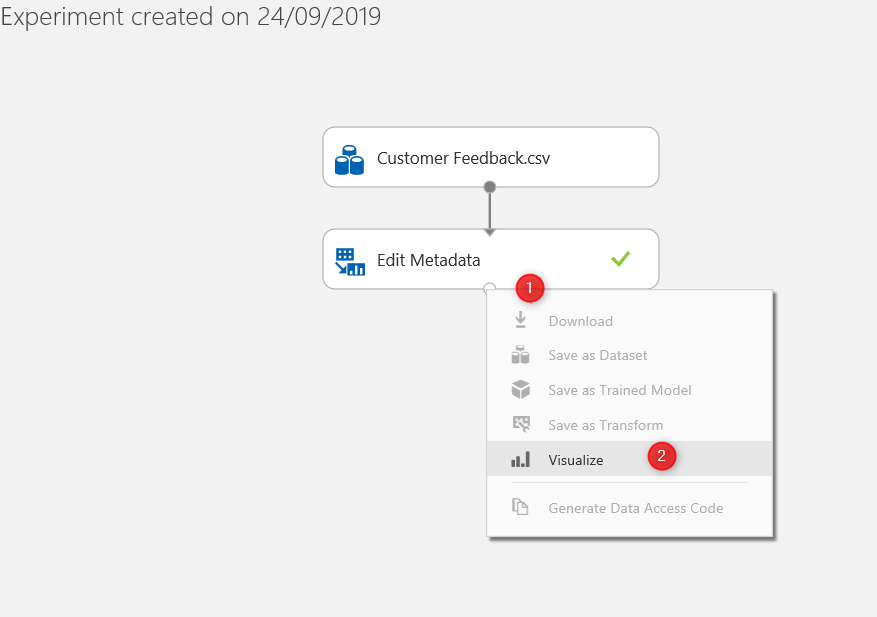 Then from the dataset list, I just select Tenure, Ticket Count, Role in Org, Company Size, and Rating.

Then same as Azure ML Studio, select the column in dataset and split data. 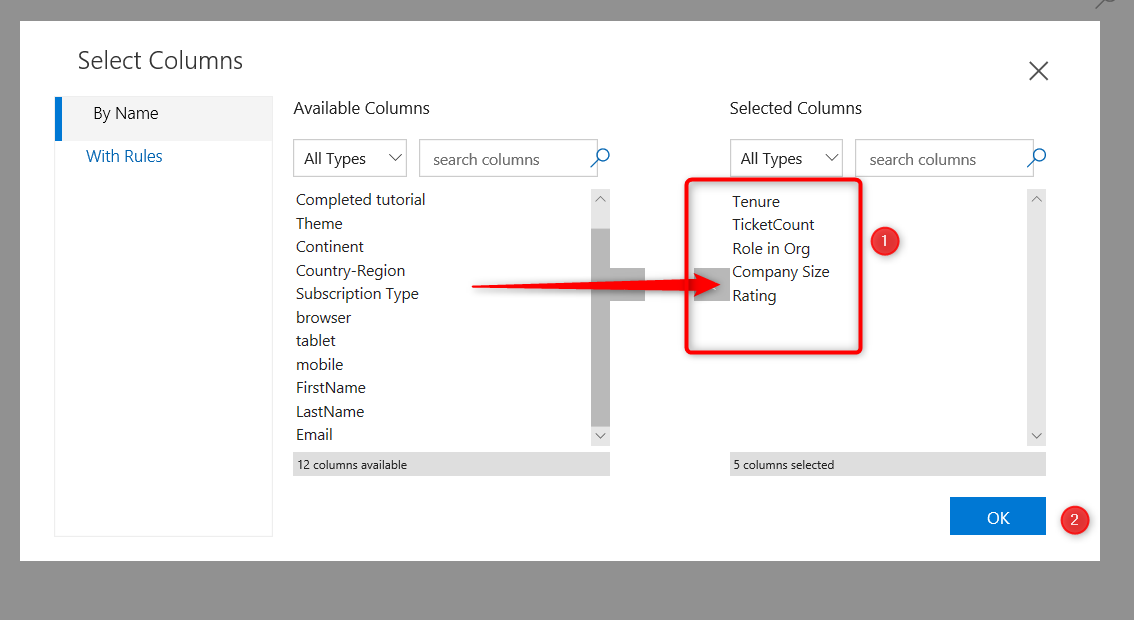 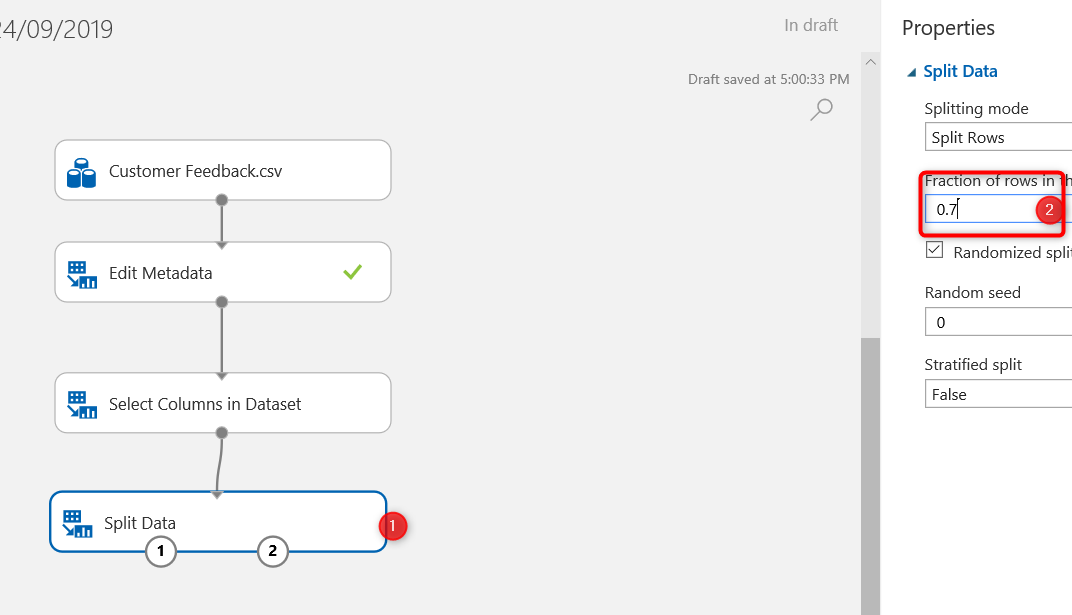 In this model, I am going to predict the customer rating, I use the two-class decision forest mode and then run the experiment, the experiment will be run on the virtual machine. 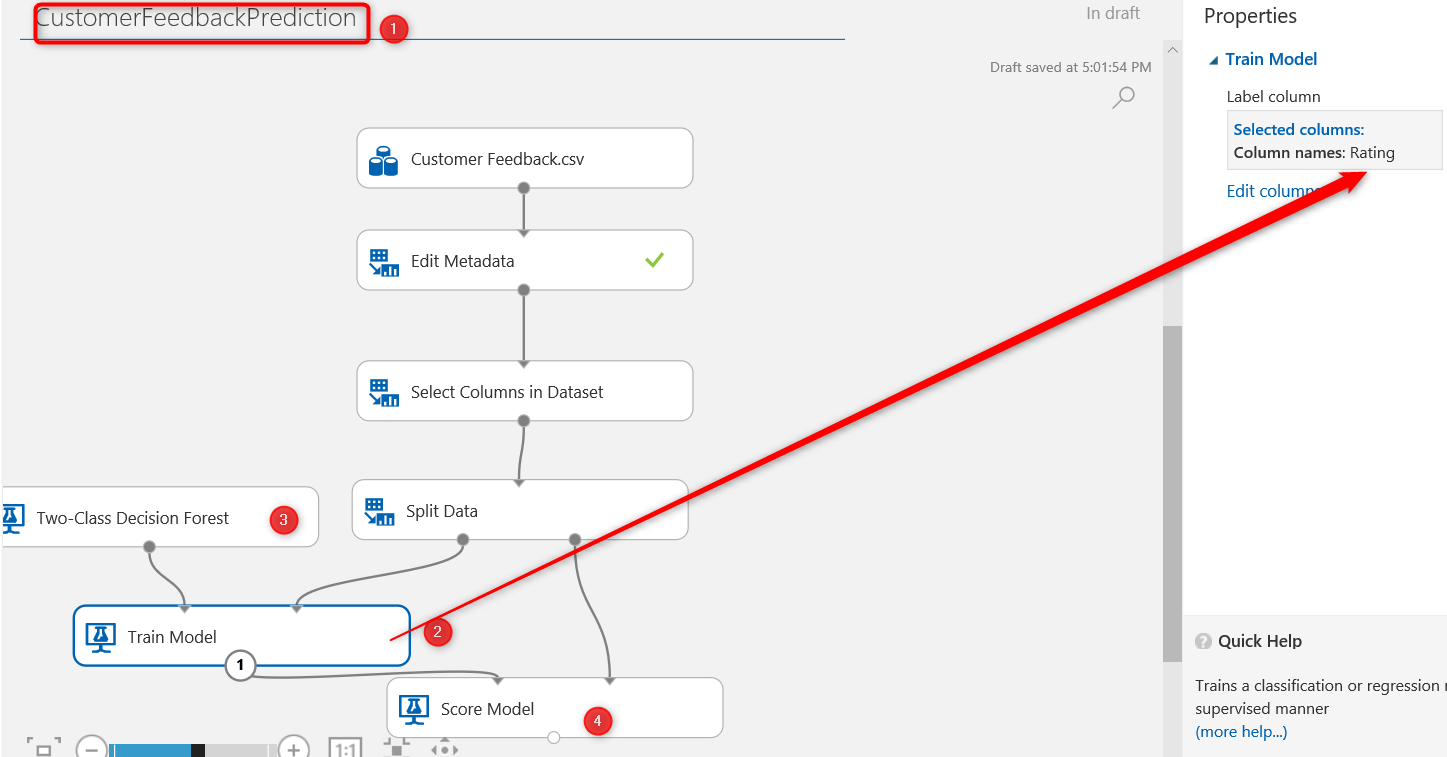 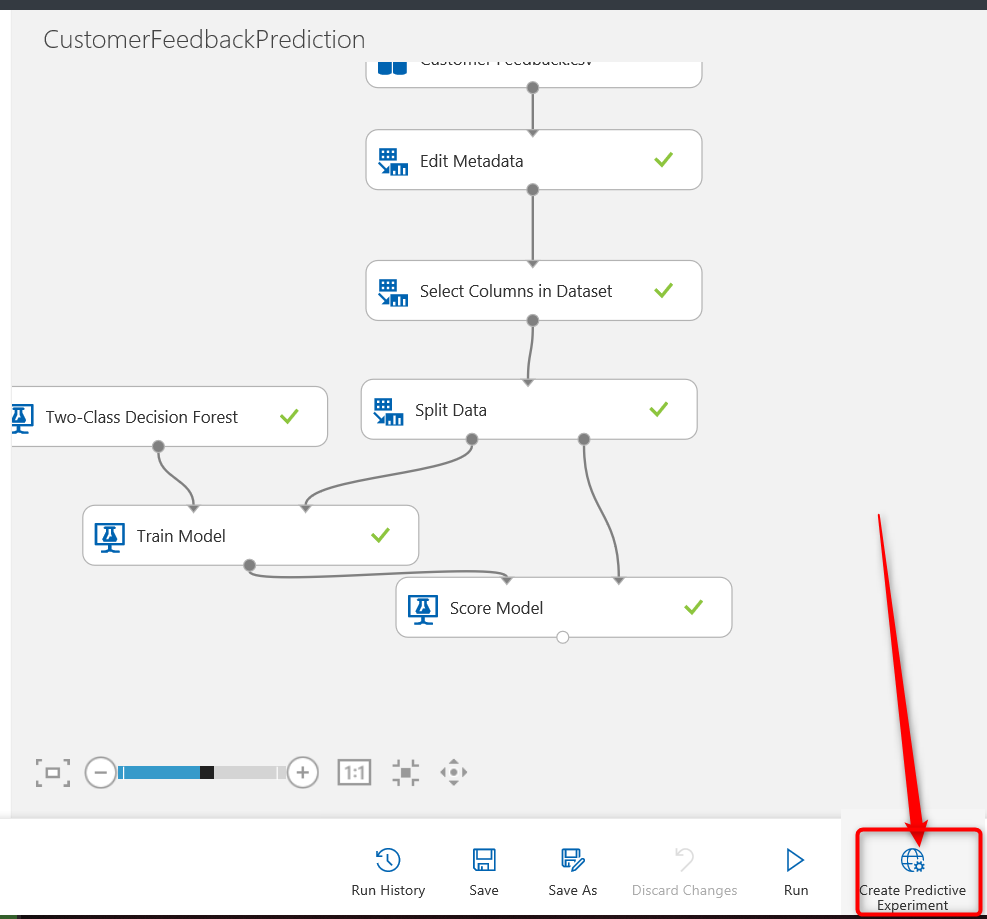 The Experiment has been created, to see it in the Experiment list along other Experiment created using other Azure ML Services like Automated ML. Also the Compute will be shown in the list. 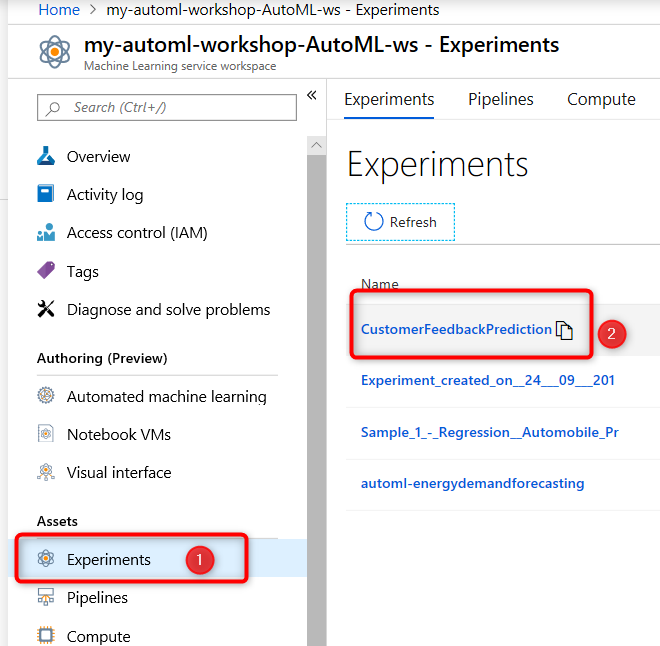 In the next post I will show how to deploy the experiment, and deploy it.

Trainer, Consultant, Mentor
Leila is the first Microsoft AI MVP in New Zealand and Australia, She has Ph.D. in Information System from the University Of Auckland. She is the Co-director and data scientist in RADACAD Company with more than 100 clients in around the world. She is the co-organizer of Microsoft Business Intelligence and Power BI Use group (meetup) in Auckland with more than 1200 members, She is the co-organizer of three main conferences in Auckland: SQL Saturday Auckland (2015 till now) with more than 400 registrations, Difinity (2017 till now) with more than 200 registrations and Global AI Bootcamp 2018. She is a Data Scientist, BI Consultant, Trainer, and Speaker. She is a well-known International Speakers to many conferences such as Microsoft ignite, SQL pass, Data Platform Summit, SQL Saturday, Power BI world Tour and so forth in Europe, USA, Asia, Australia, and New Zealand. She has over ten years’ experience working with databases and software systems. She was involved in many large-scale projects for big-sized companies. She also AI and Data Platform Microsoft MVP. Leila is an active Technical Microsoft AI blogger for RADACAD.

Share This
We use cookies to ensure that we give you the best experience on our website. If you continue to use this site we will assume that you are happy with it.Ok